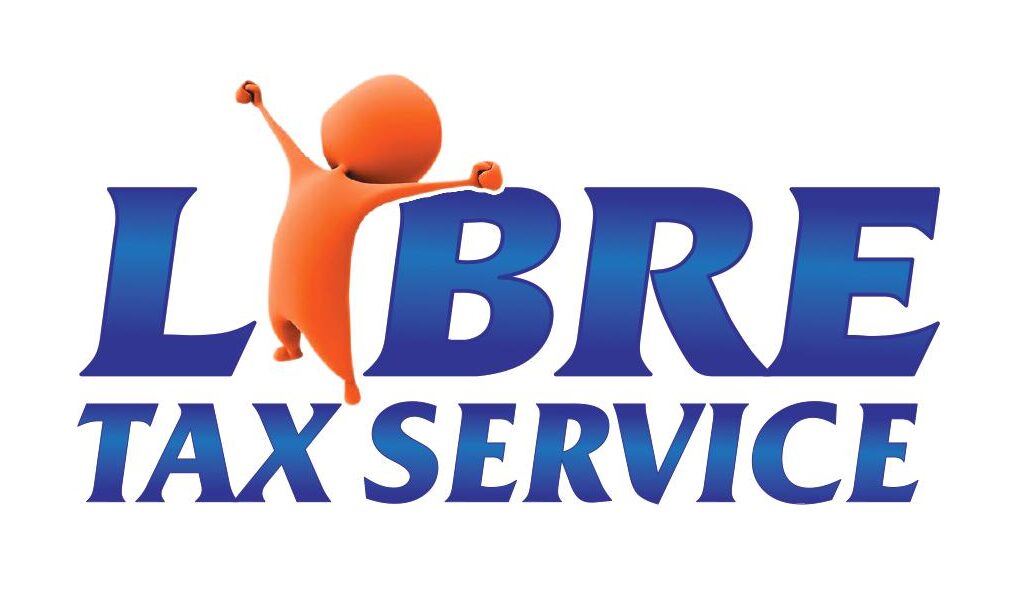 The 2023 optional standard mileage rates, which are used to determine the expenditures that can be deducted when driving a car for work, charity, medical care, or relocation, were released by the Internal Revenue Service today.

The following charges will apply starting on January 1, 2023, while using an automobile (including vans, pickup trucks, or panel vans):

Along with gasoline- and diesel-powered vehicles, these tariffs are also applicable to electric and hybrid-electric autos.

An yearly evaluation of the fixed and variable expenses of operating a car serves as the basis for the standard mileage rate for business usage. Based on variable costs, a rate is set for relocation and medical expenses.

The Tax Cuts and Jobs Act prohibits taxpayers from deducting unreimbursed employee travel expenditures as a miscellaneous itemised deduction, it is crucial to remember. Unless they are active duty military personnel travelling on orders to a permanent change of station, taxpayers also are not permitted to claim a deduction for relocation costs. Moving Expenses for Armed Forces Members has further information.

The decision to determine the real expenses of operating a car by the taxpayer, as opposed to utilising the normal mileage rates, is always up to them.

The 2023 standard mileage rates, as well as the maximum cost of a car used to determine the allowance under a fixed and variable rate (FAVR) plan, are listed in Notice 2023-03, which is accessible on the IRS website. The notice also specifies the maximum fair market value of vehicles furnished by the employer that may be valued using the fleet-average valuation rule or the vehicle cents-per-mile valuation rule and first made accessible to workers for personal use in calendar year 2023.

Still Confused About Our Services? Get A Consultation

Join hands with us and gain access to a company that has the ability to assist you in gaining an advantage in a competitive industry through its service offerings!

We help you save time and do your tax preparation in timely and accurate manner. We offer 100% satisfaction guarantee or your money back 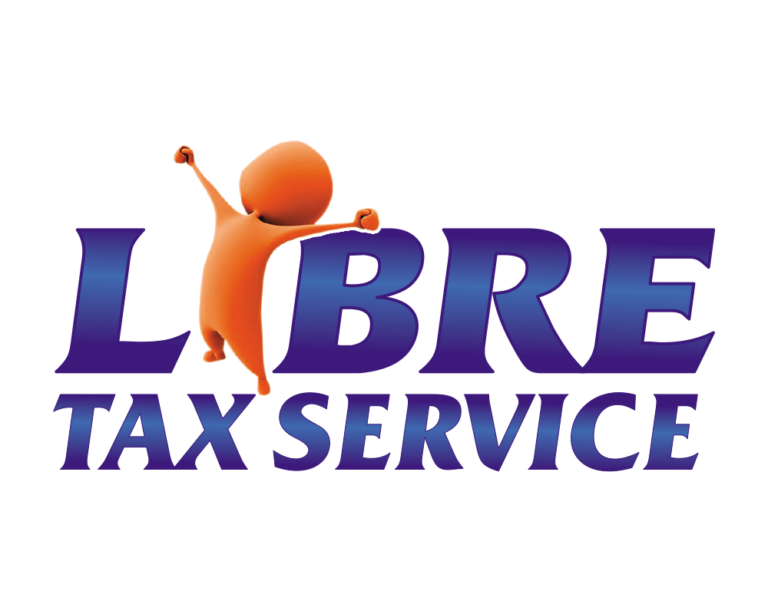 We increase your productivity and deliver integrated tech-savvy accounting and tax solutions.